Understanding Good Debt Versus Bad Debt Did you realize that there was such a thing as “good debt?” Maybe you did and forgot or choose to set the thought aside. I mean, who wants to be in debt at all, right? Well, there is such a thing as good debt and bad debt. It has… Read more 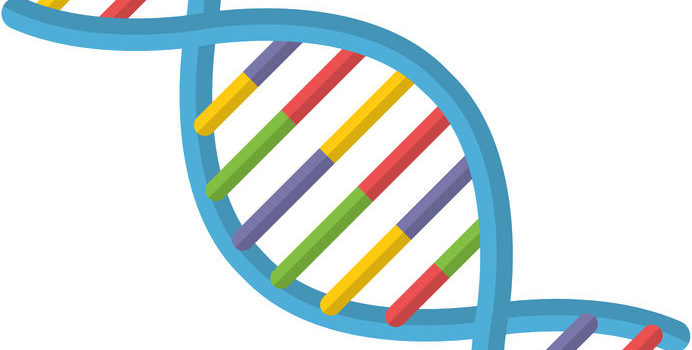 Even as news cycles usher in financial news that topples itself before it rolls off the page, bitcoin still has an air of mystery to those who were not classified as members of the group of early adopters. This is especially true within the context of holiday shopping and consumer interest. And yet, bitcoin is… Read more

The Business Continuity Plan is highly important for any business. Basically, it is the plan that helps direct the steps that should be taken in cases of business disruption, which can be manmade (i.e. a riot) or natural (i.e. an earthquake). Even in the cases of manmade or natural, it could be events that cause… Read more

In the world of online retail, no digital competitor has been able to knock Amazon off its throne thus far. Although many have tried, Amazon seems to have the power to offer consumers the lowest prices while maintaining the highest quality. Their well-developed delivery network is comprised of warehouses around the nation and beyond. One… Read more

I remember years ago there was a site where we could take tests for free and get little 8.5 x 11 inch certificates indicating that we knew our stuff. I spent hours collecting those “certifications.” Of course, in the real world, they did not mean a whole lot and not only that, but I think the company only lasted about a year. Someone bought them and it was not the same fun little company it had been. 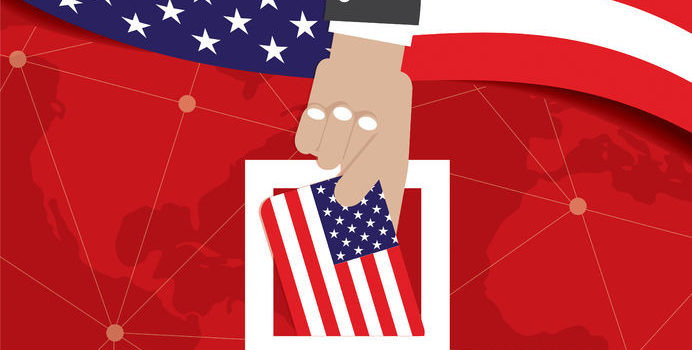 Ok, I admit it. I steered clear of politics this year (2016). I’m sure for some it was the topic of conversation for most of the day, most of the days and election day 2016 is no exception. However, I just wanted to do my civic duty and hey, we all have to find out… Read more 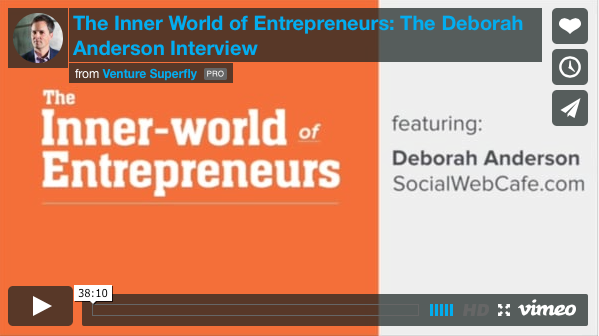 The first time that I heard the term “flat organization,” I was sitting across from a C-Level acquaintance and couldn’t help but picture everyone in the company lined up across a table. Or, I would picture the traditional organizational chart being smashed down from a three-dimensional structure, to a two-dimensional view. Hmmm, it would seem that I would rather be on the outskirts of that smash, so I wouldn’t be the squashed! I was actually thankful that I was not a part of the organization.

Wikipedia describes a flat organization in a pretty straight-forward manner. I know, it is Wikipedia, but hey, I wanted to give it to you in an easy-to-understand format. No insults intended!

The concept, as this gentleman explained it, was that no one was more important than any other person. Ok, sounds good, but, in reality, does it work that way? I mean, the part that he seemed to miss was that it sounded good in his office, but when we walked out of his office, it was evident that everyone seemed to be so afraid of losing their jobs that they would respect his role because of the very title that showed up on his business card, regardless of what his views on management were. So, that squashed flat organization may have the underlings creeping to hide and respect those above them until the whole two-dimensional process became an organization chart again, and everyone bowed down to the authority figures at the top.

At that point I thought the concept of a flat organization sounded good, but, in reality, it may not be possible, certainly not if the “team” were hiding in fear.